Substantial improvements in the care and survival of older people with hip fracture in England have followed the introduction of a collaborative national initiative to tackle the issue, according to a new study published in the Medical Care journal.

The UK National Hip Fracture Database (NHFD) is a clinician-led audit initiative launched in 2007 as a collaboration between the British Orthopaedic Association (BOA) and British Geriatrics Society (BGS).1 The BOA/BGS published six national clinical standards for hip fracture care, including early surgery, and access to acute geriatric care. The NHFD uses data collection and feedback to support hospital clinical teams in monitoring their performance against these standards and improving their care. 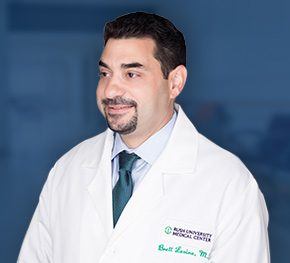 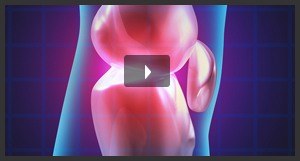